The importance of ebook covers in 2015 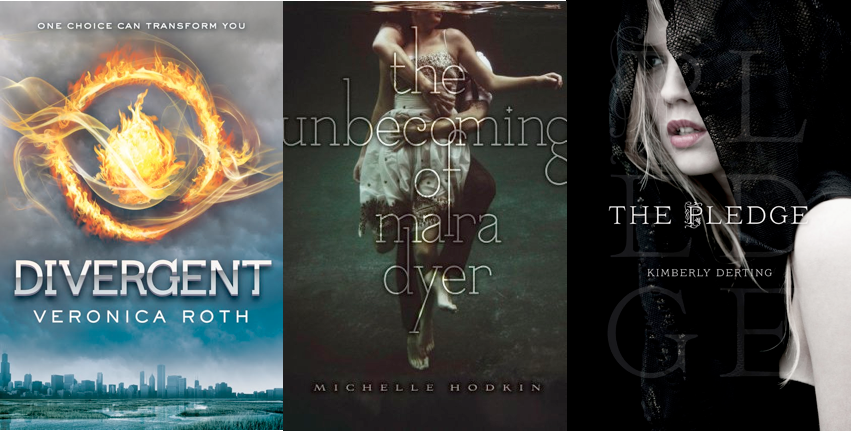 It’s growing, and it’s not going to stop. We’re talking about the importance of ebook covers in 2015. We live in a society that is addicted to technology. Children spend long hours in front of the computer, grow up glued to the television screen and start using mobile phones, iPods and other technological devices at increasingly younger ages. Consequently, the popularity of ebooks is also on the rise, with publishers and retailers marketing them like fun, even educational ways to encourage a love for literature amongst the youngest readers, allowing working adults to read on the go and even permit pensioners with poor vision to continue reading, as the texts can easily be magnified and some eReaders provide a read-aloud function. 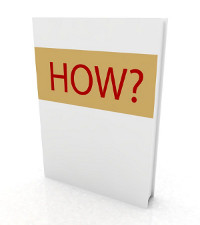 As ebooks become more widely used, the importance of ebook covers is also growing, since a successful cover is essential in order to produce an appealing, selling product. In this article, we will explore why professional covers are particularly significant in 2015 in the context of a fast-moving, technological society that places a lot of importance on appearance.

Ebook covers are important in these years mainly because of the predominance of technology in society. People send emails, instant messages and texts rather than writing letters or making personal visits. We are used to surfing the web, channel hopping and depending on the virtual and digital worlds. Ebooks have become the ideal way of offering people the chance to keep up to date with recent literature without having to step into a store. They allow people to store a large amount of information in a small space, are unlikely to be lost or stolen and can be easily transported.

The cover is especially significant in this digital era, since other traditional factors involved in choosing which book to purchase have been erased, such as the feel of the product or the advice of retail assistants. It is most likely that most potential buyers will simply browse quickly through some on-line reviews and ultimately judge the book by its cover before buying it. 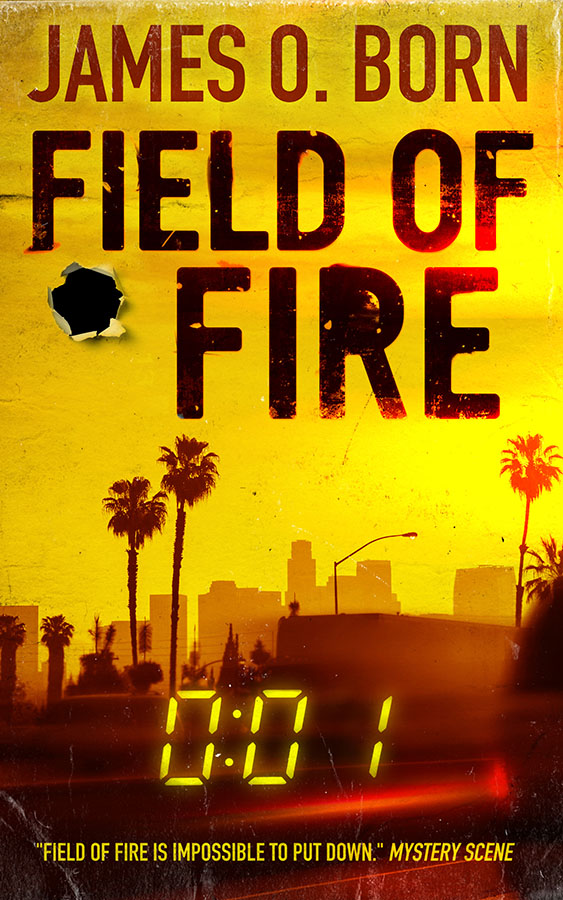 Moreover, we live in a fast-moving society. Travel has expanded, commuting is frequent and few people take the time to sit down and read a book in a library, a bookshop or the comfort of their home. They read ebooks quickly on the go and equally select which items to buy in short spaces of time. If the cover is neither appealing nor eye-catching it will not make a strong enough impression to attract potential clients.

Covers are also essential when selling ebooks in the modern era, given the importance modern society places on appearance. We grow up bombarded by advertising slogans and publicity campaigns that exploit a wide range of colors, images and slogans to attract buyers. If a book is not attractive, even if its content is of the highest quality, it is unlikely to sell simply because most people won’t even go so far as to read the content.

A particular area in which ebook covers are important today is that of children’s literature and education. Images are very important in children’s literature as is evidenced by the success of picture books. Encouraging children to read is becoming increasingly difficult for parents, since children nowadays are faced with seemingly more attractive ways to spend their time such as video games, television programs or social networks. Ebooks have shown to be a useful way of inspiring a love for reading in children, since they simultaneously offer the speed and appearance of a technological device and the possibility to access a wide range of literature for children of all ages. 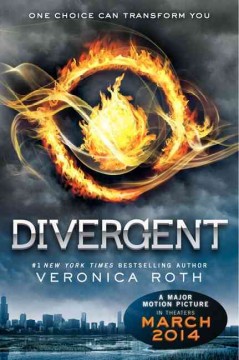 Their interactive nature excites the most reluctant of readers and encourages those who already delight in exploring fictional worlds. Indeed, in recent years the number of requests for virtual eReading devices on holiday wish list items has significantly increased, was higher last year than ever before and is expected to do so further in 2015-2016.

Given the importance of images when trying to catch a child attention, ebook covers are therefore particularly important in the contemporary world of children literature. Nowadays, it is more difficult than ever to persuade youngsters to read and even the technological notion of an ebook will fail to delight if it appears boring. An attractive cover is therefore fundamental.

Ebooks are increasingly common and often displayed by stores such as Amazon, Barnes & Noble or iBooks using on-line catalogues. This leads us to the final reason that the cover is particularly important, since it is a key way of making your book stand out on the market. If you do not produce an attractive cover, given the amount of eReading material available in 2015, it will simply fade into the background.

When your book is seen on a website, it will be viewed alongside many others and without a successful, aesthetically pleasing and original cover it simply won’t stand out. In 2015 the ebook market is more wide-ranging than ever before, one therefore needs a good cover in order to compete.On the whole in the context of technological society used to the bright colours and images of advertising campaigns, ebook covers are essential to encourage reluctant readers and help you to stand out.