How to make a good storytelling 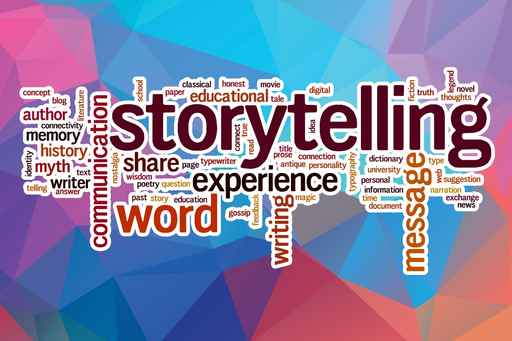 Can we maximize the effect of your storytelling? As we saw in our previous post, you’ll have to talk to a niche, not to everyone. As every story, you need a good concept, or idea, to begin with. However, the needs of a company are different to another one.

It’s impossible to create general rules for that, but we can advise some tips that can help in creating the story itself.

Let’s see some details that help:

How can storytelling work?